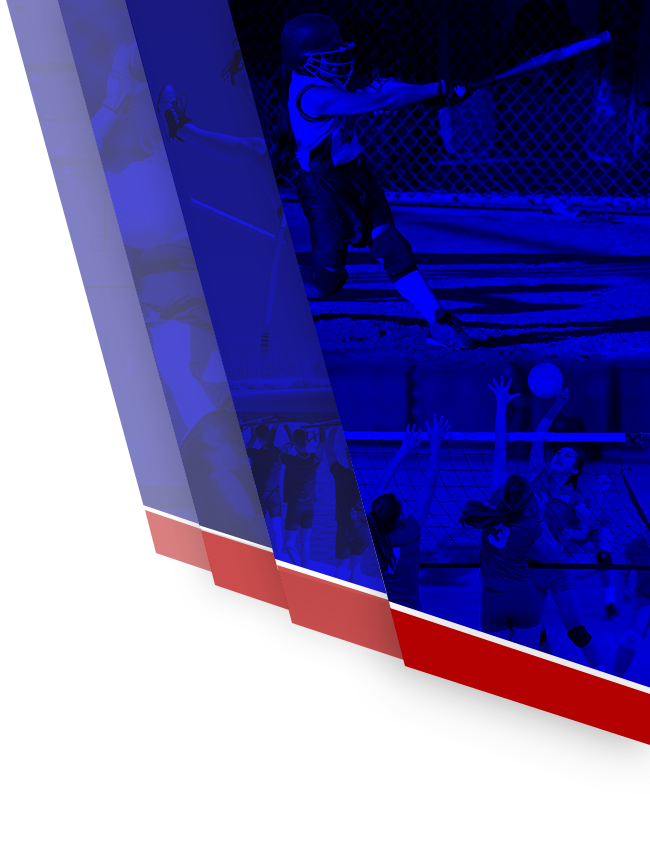 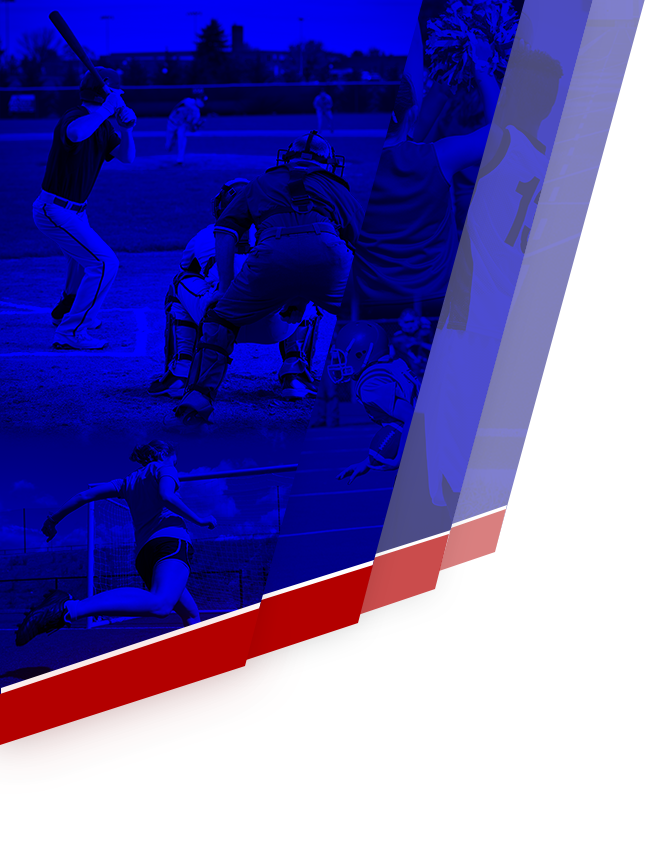 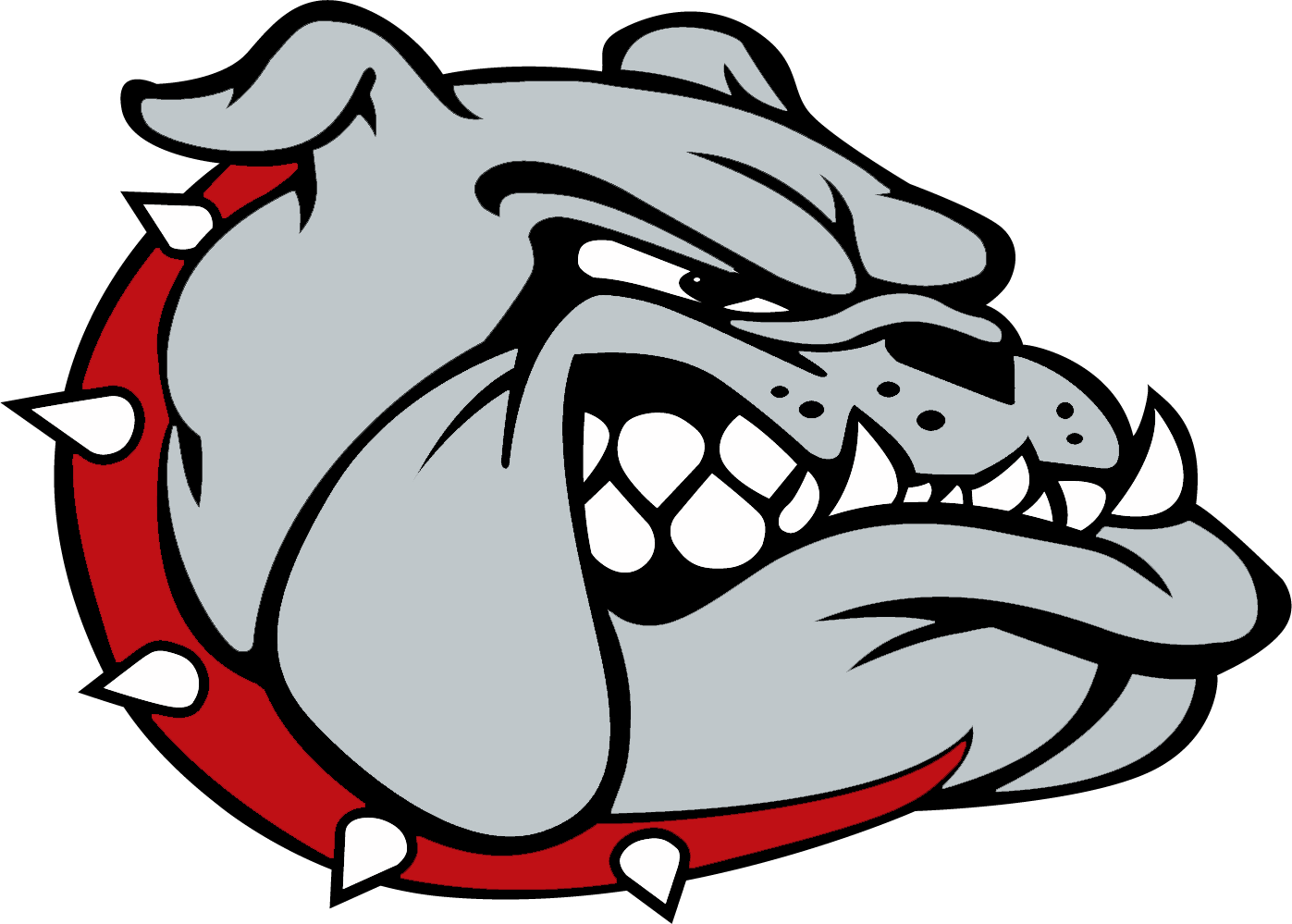 Art Keck Award/Booster Club Scholarship
The Art Keck Award is given by the Nampa High School Booster Club to the “Outstanding Athlete of the Year.”  Art Keck was a long time Athletic Booster that was around since the gym doors opened in 1956.  Art Keck donated personal money to purchase needed program equipment and was a major support of Nampa Athletics.

Criteria: This scholarship award of $300 is presented to one male and one female athlete that has lettered in varsity sports during their senior year (injury exceptions) and has received all conference honors in at least one sport throughout athletic career.

Criteria: The Burke Huddleson award is given to both a male and female athlete that have lettered in at least one sports during their senior year (injury exceptions) and have excelled in the classroom by maintaining a 3.5 GPA or better.

Casey Hennessy attended Nampa High School from 1974-1977.  He was a three sport athlete and competed in Football, Basketball and Track.  Not only was Casey an outstanding athlete, but he also exemplified great leadership skills on and off the field.

Criteria: Male and Female athlete that have lettered in at least two sports during their high school career and lettered in one sport senior year (injury exceptions) and displays leadership in both the classroom and in their chosen sport.

Paul W. Hanssen Memorial Scholarship
Paul attended NHS from 1986-1989.  He graduated with Honors in May of 1989.  Paul participated in Soccer, Basketball and Baseball for all three years.  In 1988, Paul helped the Varsity Soccer Team win the State Championship.  His senior year, the Soccer Team was District Champions and placed third at State.  His junior year, Paul was given the “Most Improved Award” in Basketball and received the “Captains Award”.  His senior year he received the “Academic Athletic Award” and the “Burke Huddleston Award”.

The Paul Hanssen Memorial Scholarship awards two scholarships for $750 at Nampa High School to one male and one female.

The arts and athlete award is presented to students for their achievement in a variety of categories, including performing arts and athletic participation.

Criteria: Male and Female students must receive at least one athletic letter and at least one performing arts letter.  Performing arts includes speech, music and spirit.  Candidates must have excelled in the classroom by maintaining a 3.000 GPA or better.

Next Level Bulldog Award
The Next Level Award is awarded to student athletes who have committed to participate in collegiate sports.  The sport must be a sanctioned sport by the University/College.  A student-athlete must meet entrance eligibility requirements in accordance to the rules and bylaws of the NCAA, NAIA, or NJCAA Clearing House (Intramural/Club Sports are not included).  The Award is presented at the completion of the school year during the Senior Send-Off Assembly.

No Events This Week

Events are added by athletic staff.
View All Events